PBOC reportedly to issue its own cryptocurrency as early as November 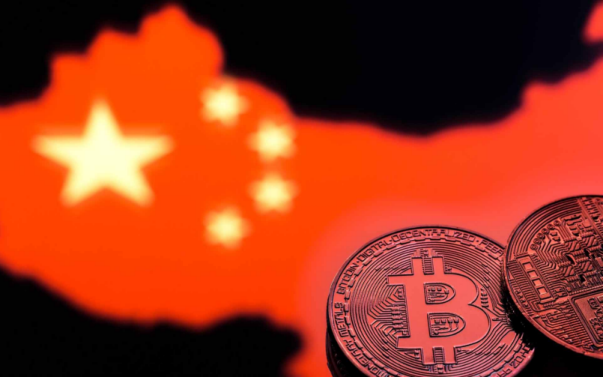 ForexLive
This has been rumoured for a while now but the latest report suggests that China is looking to issue its own cryptocurrency just in time for Singles' Day (11 November) - which is the country's biggest shopping day for online sales.
China is said to have accelerated their push for digital money after Facebook announced plans back in June to launch Libra within a year. The report adds that:

I reckon this could either be a massive game-changer in the industry or a massive flop. But given that this is China, I'm inclined to lean towards the former.
As such, watch this space as other central banks around the world may look to ride on the trend soon enough; should they have the capacity and infrastructure to do so.