The FinTech boom is changing the face of online payments

How FinTech has changed the landscape of online payments 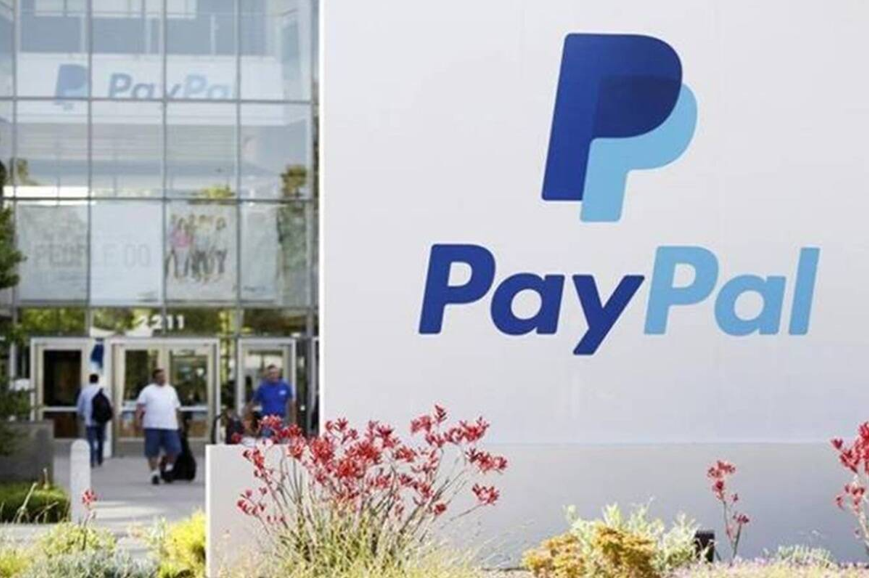 Online payments have become increasingly sophisticated in recent years, but it wasn't until the pandemic struck that the entire FinTech arena started to explode with activity. They say necessity is the mother of invention, and it would appear that the old adage has been proven true over the past 18-24 months.

Online payment providers used to be a bridge between merchants and customers (or indeed two individuals), allowing one to send funds to the other. They have since evolved to embody a wide range of features that previously only banks and financial institutions had. This has been described as the FinTech revolution and is expected to continue long after restrictions are relaxed.

Indeed, for many people in older generations, the lockdown was their first experience of e-commerce. With many reporting it positively, these new buying habits are expected to become permanent.

Naturally, the transition of consumers from in-store to online purchases has been a trend for some time now. Still, as John McKee of 451 Research stated in a report published last summer, several years of behavioural change have been "compressed into a matter of weeks" due to the pandemic. This theory would appear to be supported by the hard market data, too, with PayPal CFO John Rainey stating that over-50s were the company's biggest-growing customer segment in March and April 2020.

This growth in the market has been reflected in the stock price movements of various industry players. Dutch payments provider Adyen, for instance, has seen its shares increase in price rise by over 300% from March 2020 lows, while its US counterpart, Square, has managed to post a whopping 500% gain over the same period. Even PayPal, probably the best-established online payment company in the business, also increased over 300%. Starting way back in 1998, long before FinTech as we know it now was even a twinkle in anyone's eye, one would typically expect it to be less of a grower than newer companies like the two named above. However, there's a reason for this, as we will see.

Without a doubt, the single biggest development in FinTech has been the introduction of easy-to-use, affordable credit facilities. It's been a long time in the making, but the pandemic really accelerated things. Traditional payments providers strive to make the shift to short-term lending with what are essentially virtual credit cards. But among all the services jumping on the cyber credit bandwagon, PayPal was the real pioneer. It started offering similar services back in 2008, following its acquisition of Bill Me Later, though credit via this service was limited to participating merchants. Now, with PayPal Credit, every wallet owner can opt to pay back purchases over $99 over 6 months at no extra cost (once this period ends, they are charged a $19.99 APR representative).

The future of growth

'Buy now, pay later' is just the tip of the iceberg. However, we can expect traditional payments providers to take on more and more roles traditionally associated with banks and financial institutions. Fierce competition is to be anticipated, but PayPal has certainly set itself up in a prime position to lead the market in years to come.

The formidable combination of its household name status and constant drive to innovate makes it a good value for a long-term investment. PayPal is already establishing itself as the payment method of choice in a range of booming industries. Take online trading as an example. Users of various trading platforms prefer PayPal because it offers the perfect balance between speed, cost, security and convenience. One such platform is Libertex, where deposits made via PayPal are completely free, with a nominal fee of EUR 1.00 charged on withdrawals. Libertex users report that the seamless interface means making payments on PayPal is actually easier than using a debit or credit card. What's more, it's just as fast as these options, only without the high fees.

In addition to withdrawing and depositing funds into their trading accounts, Libertex clients can also benefit from the cyclical bull market in online payments providers such as PayPal, Google and Apple. Thanks to the wide range of instruments offered by Libertex, you can even hedge your bets with traditional payments processing companies like Visa and Mastercard.

With everything from currencies CFDs to stocks CFDs to cryptocurrencies, Libertex's multi-award-winning app makes trading and investing accessible to everyone, enabling you to keep your entire portfolio in one secure, easy-to-manage location. To find out more or create your own Libetex account, visit the website at http://www.libertex.com.
Invest in yourself. See our forex education hub.