What are the patterns for April

April is a time of optimism and rebirth in the world and it's largely a similar story in the seasonals. It's easily the best month for the S&P 500 and that makes it generally good for risk trades.
Last year's huge 12.7% gain in April skews the average but in the past 15 years, just one was negative in the SPX (2012 at -0.75% and that was coming off a huge Jan-March rally). In the past 20 years, the average gain is +1.74%.
Other patterns:
1) Cable's best month 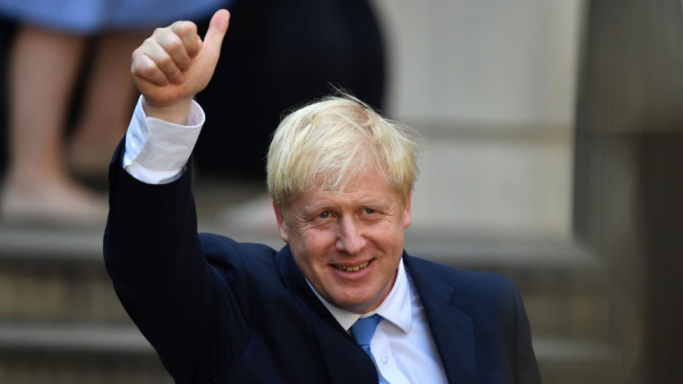 The London days get longer in April and the pound shines. April is easily the best month of the year for GBP since 2000, averaging a 1.29% gain. It's risen in 16 of 20 years during that stretch. As the vaccine rollout continues and Brexit continues to fade, there's a solid fundamental case for GBP all around.
2) Oil's well
This week's OPEC+ decision will be pivotal for crude in the month but I suspect it will be a rollover and that should be beneficial. Seasonals are good, with a 3.37% average gain in the past 20 years, which is second-best on the calendar. Technically, crude has had a chance to consolidate in March and work off some of the overbought pressure. The market is also shrugging off the Suez canal reopening, which some saw as an oil positive.
3) CAD thaws 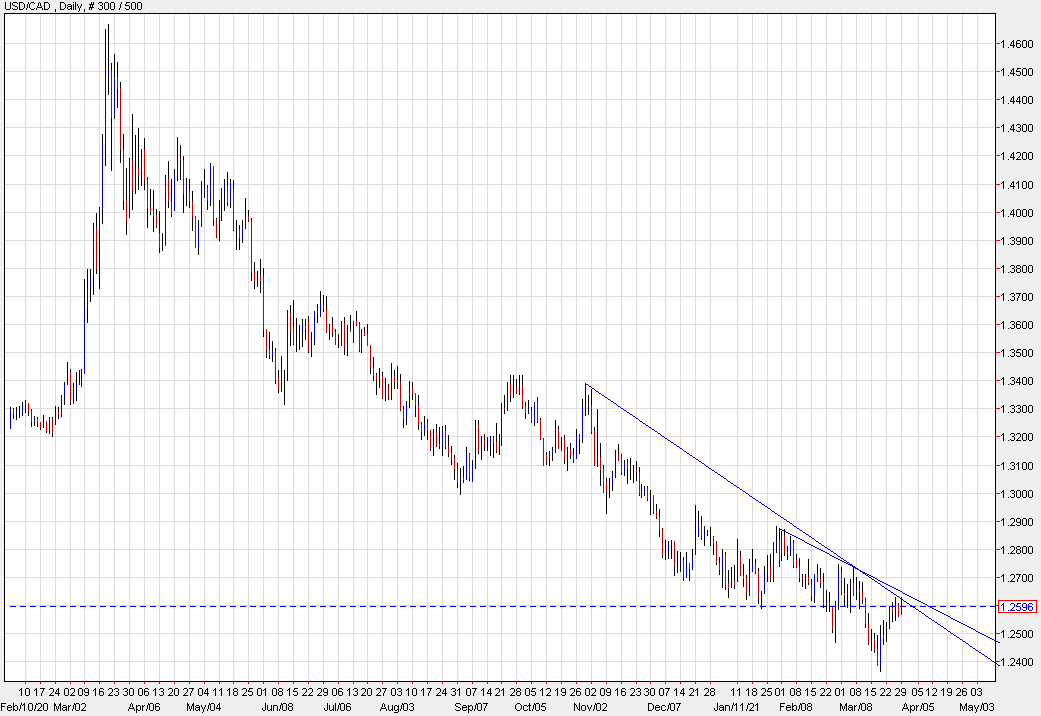 Given the strength in equities and oil, it's no surprise that April is also the best month for the loonie. The average CAD gain in the month since 2000 is 1.21%, which is far-and-away the best on the calendar. I like the setup technically here as well, with USD/CAD taking a pause to the downside and retracing modestly this month.
4) US dollar struggles
April is the second-worst month for the Dollar Index over the past 20 years. The dollar has enjoyed a strong start to the year but the next leg will be determined by weather Treasury yields can break above the mid-March highs (1.75% in 10s). If they stall or fall then we could get dollar selling. Alternatively, a strong risk-positive trade could weigh on the dollar even if yield rise.
Invest in yourself. See our forex education hub.