It's a tricky month for oil

Oil is a seasonal weak spot for crude oil. In fact, September through December is generally a terrible time for crude so rallies should be sold.

As we enter into September, that's exactly what's happened. Crude is up 9% since mid-August as WTI flirts with $70 per barrel.

The problem is that September is hurricane season and that's a major risk. Storms are forming in the mid-Atlantic and any one of them could roil the crude market. On top of that, sanctions are set to hit Iran on November 4. 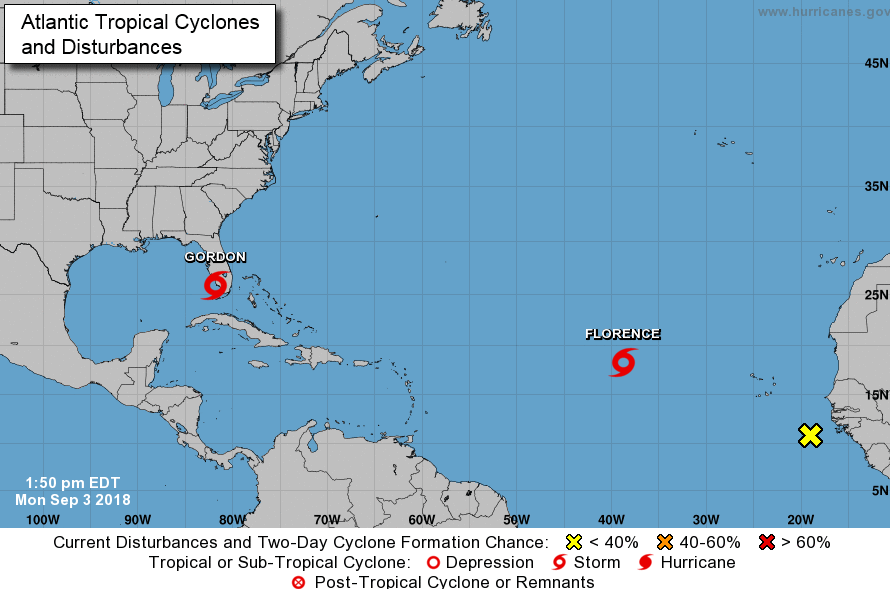 Even though there are risks, there are always geopolitical risks in oil so it's a matter of managing risk. With the US increasingly exporting oil, weather disturbances can also cause price increases.

Also in the energy file, natural gas is one of the typical winners in September, with an average gain of nearly 9% since the start of the century. However that's skewed by a massive 62% gain in 2009 so the trend isn't quite as strong as it seems.
ForexLive