Sometimes trading is complicated, other times, it's overly complicated.

In a sense, the first trade of the year for the past number of years couldn't be simpler. Buying gold to start the year has been a seasonal slam dunk.

I've written about it year after year and it keeps delivering. Here's a quick look at the effect over the past few years. 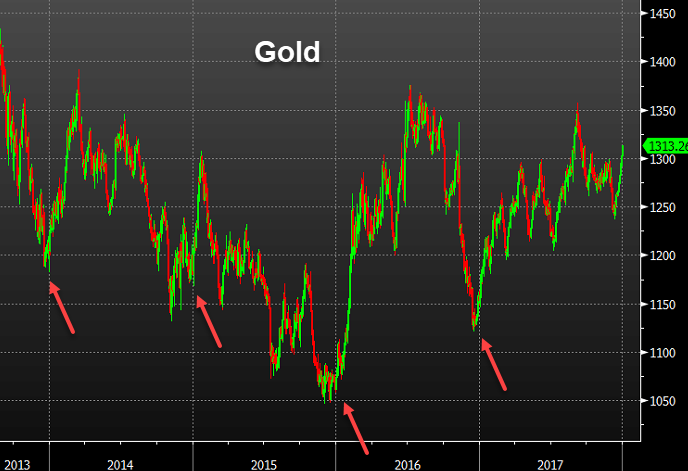 What's a bit concerning this year is that there seems to be some kind of front-run underway. Gold began to rally in mid-December and it's been sizzling. It's climbed in 8 straight days and is up 6% since December 12.

As for the bigger picture, gold is up 9 of the past 11 Januarys and both declines were modest. In the past decade, the average gain is more than 4%. 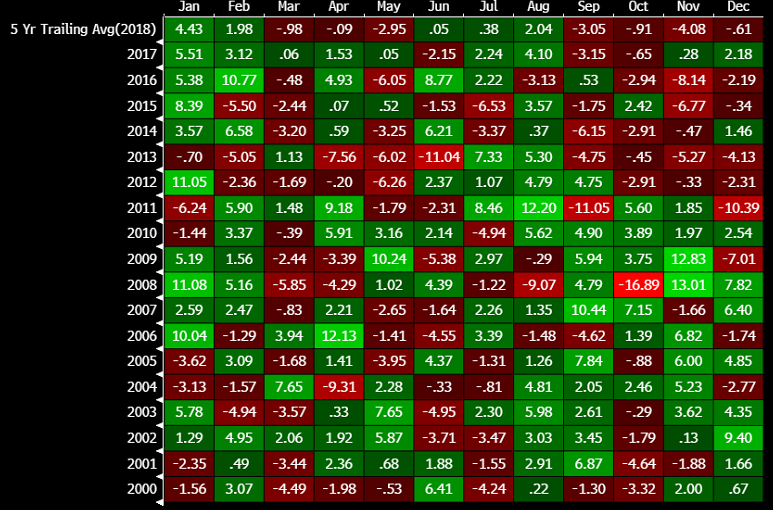 Note that the strength extends through February so it's still early.