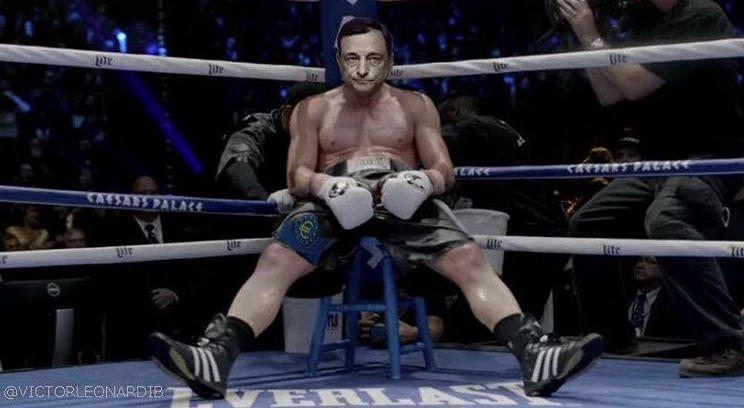 Unicredit is out with a note saying the ECB should tell banks to charge for cash deposits below 100,000 euros. They're also calling on the central bank to buy bank bonds to lower funding costs.
I'm all for investment but does anyone really believe that negative deposit rates are going to convince someone who has 1 million euros in cash in the bank to do something with it? If they do something, it will be to take it out of the European banking system and move it offshore. Once it's there, it's even less likely to be invested in Europe.
Alternatively, they will move it out of euros. The result then would be some euro weakness but is that really the panacea that's going to save the economy? The euro is already beaten down and it's sparking any kind of investment or growth boom.
If the ECB begins taxing deposits, it will be the beginning of the end of the eurozone.