This is the second appointment in the past two weeks 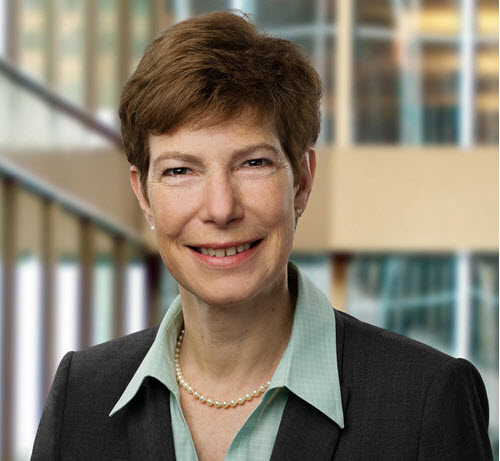 The Bank of Canada has appointed Sharon Kozicki as deputy governor effective August 2.
Last week, Carolyn Rogers was appointed to the role of senior deputy governor but she won't start work until December.
Kozicki is well known to the bank and has been an advisory to the governor and secretary to the governing council since 2013. She also oversees the quarterly Monetary Policy Report.
Previously she had been an economist for the Fed in Washington and the VP of the KC Fed. She's from Ottawa.
Starting in December, the BOC's governing council will temporarily have 7 members rather than the usual six.
Justin Trudeau's Liberals have faced some criticism because of the lack of women on the governing council after Wilkins' departure. This helps to balance it out ahead of an election expected to be called within months.
Invest in yourself. See our forex education hub.