Highlights of the Bank of Canada interest rate decision: 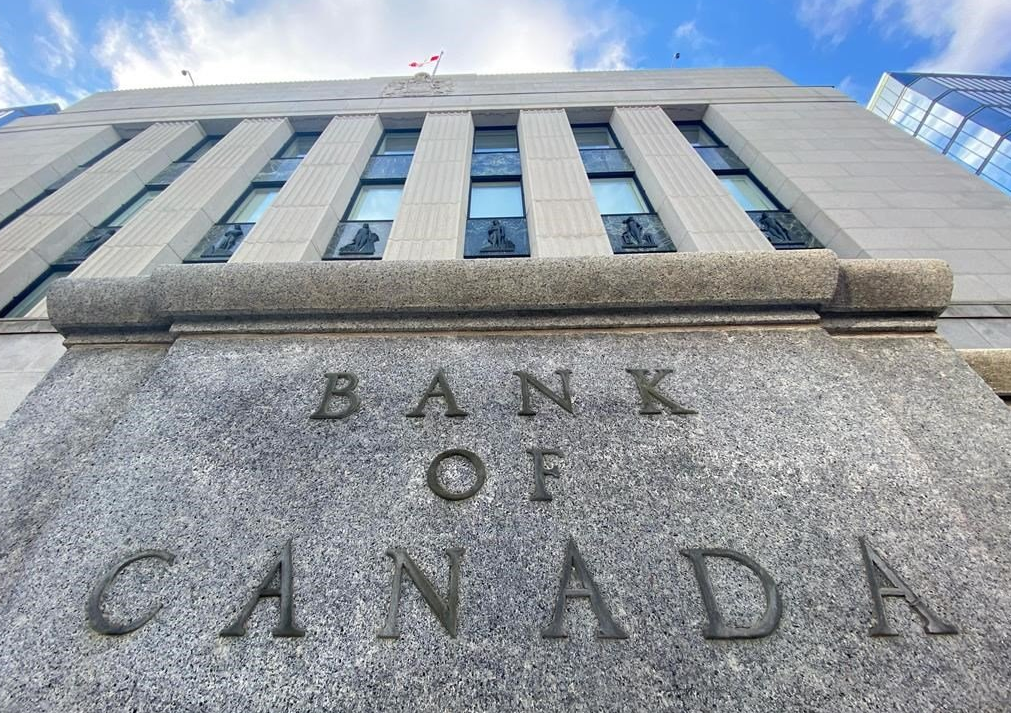 This is hawkish. It moves up the output gap closing from 2023 to 2022 and tapers bond buys.
They say inflation will rise above target then decline towards 2% target in H2 of this year before declining further in H1 2022, then will be around 2% in the second half of next year.
If you read my preview, this is exactly as I forecast. The output gap timeline was brought forward and the BOC tapered by $1 billion. The idea of a dovish taper was ridiculous. The Canadian dollar jumped on the news, pushing USD/CAD down to 1.2522 from 1.2653 before the report.
Macklem speaks in a press conference at 11 am ET (1400 GMT).
Invest in yourself. See our forex education hub.