Breaking news from the BOE 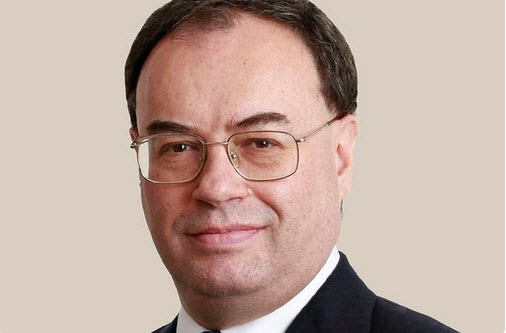 The BOE lowers rates to 0.10% from 0.25%. The BOE says it will increase holdings of government bonds (new  QE).
The vote was unanimous and the MPC says it will do more if necessary.

Over recent days, and in common with a number of other advanced economy bond markets, conditions in the UK gilt market have deteriorated as investors have sought shorter-dated instruments that are closer substitutes for highly liquid central bank reserves.  As a consequence, UK and global financial conditions have tightened.

The majority of new purchases will comprise of government bonds but the BOE will also by corporate bonds. The size of the program rises to 645B pounds from 200B.
The full statement is here.
Bailey isn't wasting any time in the new job. The pound likes it initially with a few ticks higher to 1.1665. 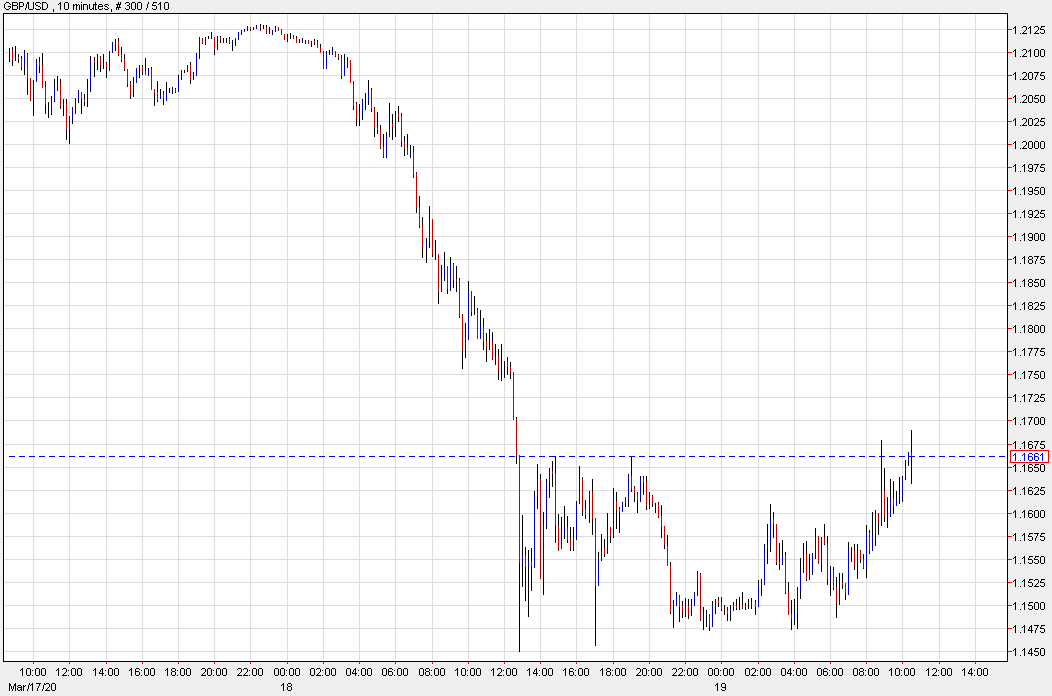