Earlier previews:
Some comments now via RBS (for the bottom line, see the, errrr …. bottom line: 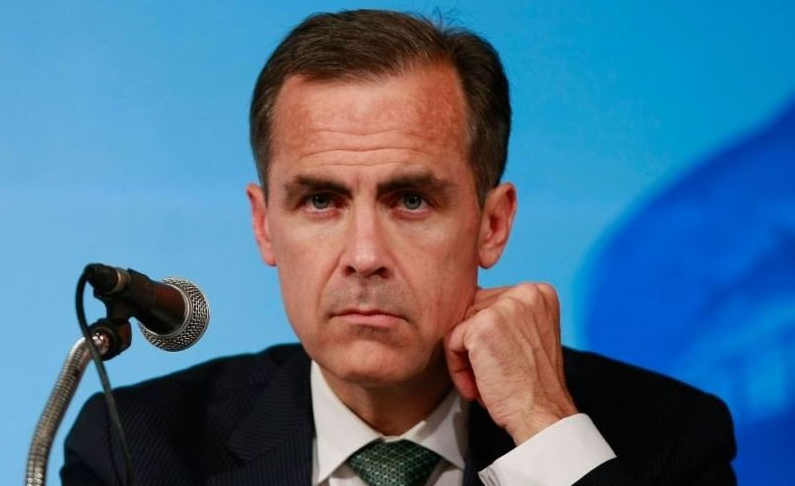