Bank of Japan refuses trader requests to work from home

Bloomberg had this piece up earlier (link for more), citing 'people familiar:

The hot new toy for summer probably won't be keenly sought after amongst BOJ counterparties: 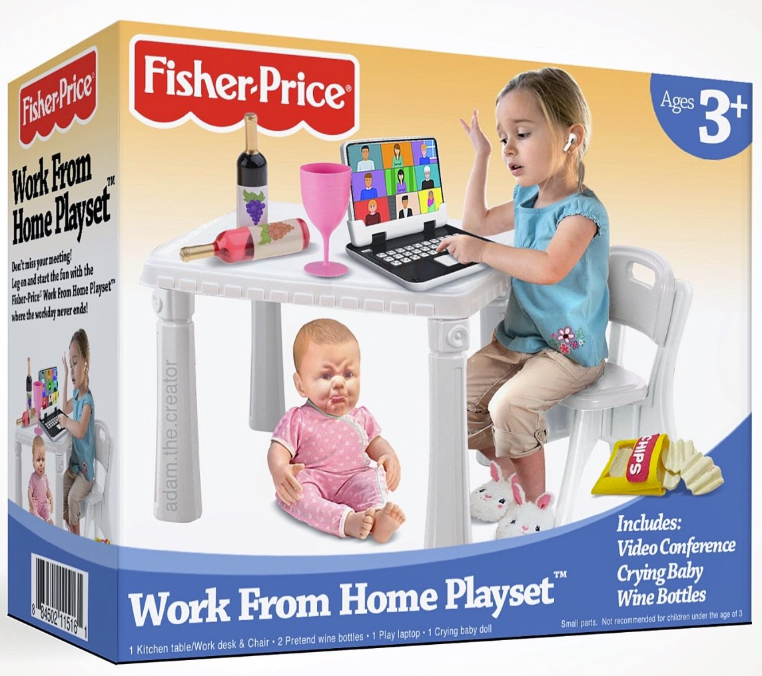