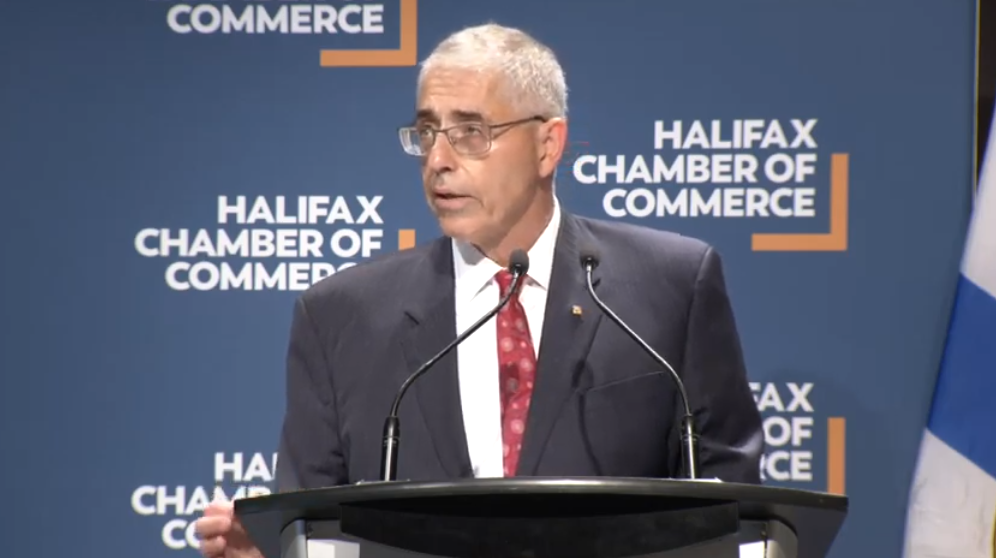 There is no hint or mention of a rate cut here. The market is pricing in a 40% chance of a cut in October. Unless there is a US-China blowup or data turns south, I don't believe the BOC plans to make a move.
He will take questions after the speech. Watch it live here:
ForexLive