BOE's Bailey: Negative rates are in the toolbox, but that is not the current plan 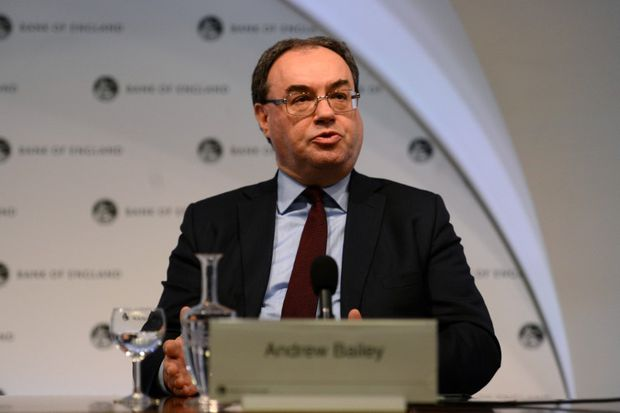 For bank trade ideas, check out eFX Plus
Bailey is making a firm plea to markets not to price in the possibility for negative rates just yet but his remarks on the economy sort of says otherwise.
Despite a slightly positive tone from the rate statement earlier, Bailey is walking that back by saying they are not taking much from recent data and that risks are largely skewed to the downside. As such, the potential for negative rates is a strong case to consider.
The pound is still sitting a little higher with cable at 1.3175 currently near session highs, but there's two ways to really look at it.
On one side, Bailey is making it clear that they are not considering negative rates for now. On the other side, they are getting the market accustomed to talk about the issue as it is a likely possibility considering how the economic trajectory may play out.
Update: This is becoming a bit of an odd habit but the BOE seems to just be opening up their press conferences for a select few people, before releasing the details later. Mind you, this means that there is no press conference later as it has already been conducted. The link has just been shared via the press office here.