BOE's Cunliffe says underlying trend for the pound is still down 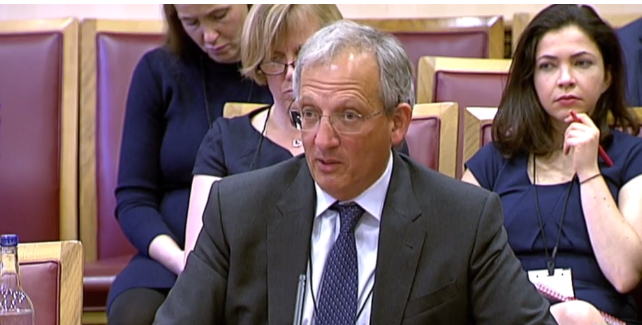