BOJ announce no change to monetary policy, as expected

This decision and the surrounding downgrades were all expected by the market.
Full Text
---
Its likely we get dovish (more so than usual) remarks from Governor Kuroda at his press conference. This follows at 0630GMT. 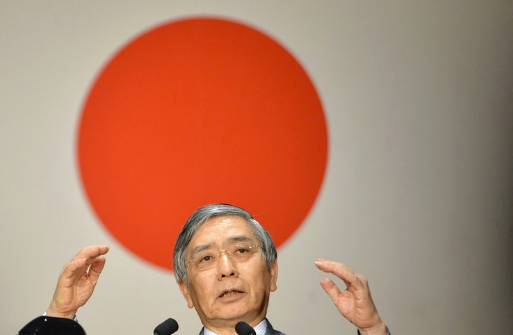