The BOJ upgrades its assessment for the other one region 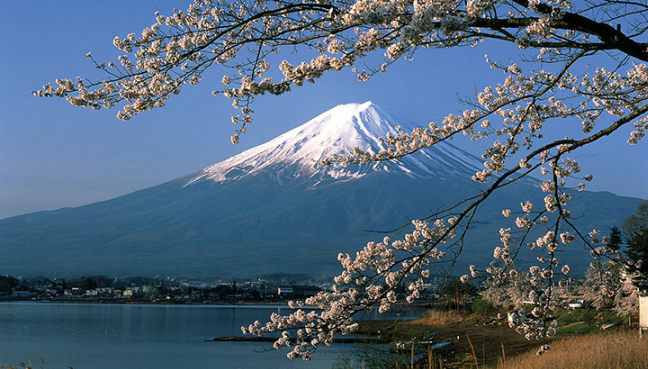 The prior (July) report can be found here. The headlines are coming via Bloomberg and Reuters, noting remarks from the BOJ:

"Domestic demand has continued on an uptrend, although exports, production and business sentiment have been affected by a slowdown in overseas economies."

ForexLive
Update: The full report can be found here with the BOJ upgrading its assessment of the Hokkaido region while maintaining that the other regions' economies are expanding at a moderate pace.
This still highlights that the central bank isn't erring to any significant deterioration in the economic outlook just yet, despite more sluggish economic data as of late.