BOJ may be shifting closer to further easing

More from the piece

----
All very inconclusive. Fair enough I guess, its an uncertain world! A decent canvassing of what the BOJ is confronting though I guess. Add the sales tax hike  into the mix (coming in October) 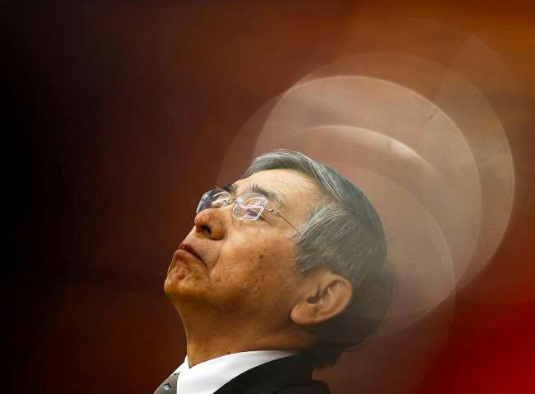