Bank of Japan headline pretty much the same as the one earlier for the BOC:

Expectations are for no change in policy settings:
Updated Outlook Report is due, and there are risks the forecasts will be downgraded.
BOJ statement due on Thursday 29 October, there is no scheduled time but if you tune in between 0230 and 0330GMT that is when its most likely.
Kuroda's presser follows at 0630GMT 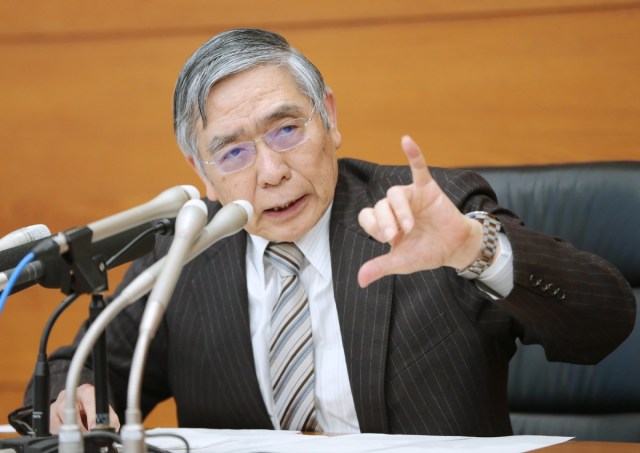