BOJ's Kuroda: Aware that there are various discussion on negative rates 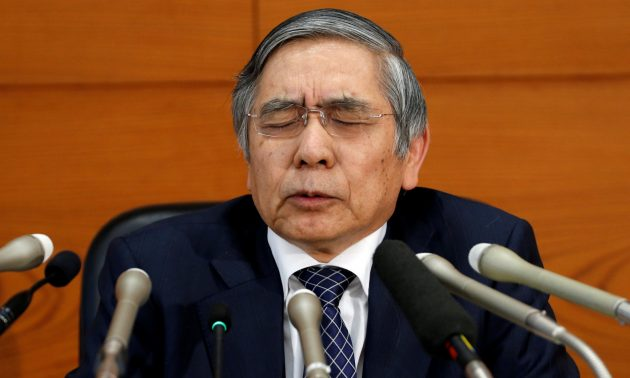 ForexLive
It's hard to really believe that they do have much ammunition left considering their stance recently and today's statement reaffirms that sentiment.
The idea here is that they still want to give out the impression that they have the necessary tools to combat a downturn in the economy but nobody is really buying into that story.
USD/JPY sits at 108.67 now, little changed from when Kuroda started his press conference about 45 minutes ago.