Comments from the Fed's Clarida in the Q&A with Bostic: 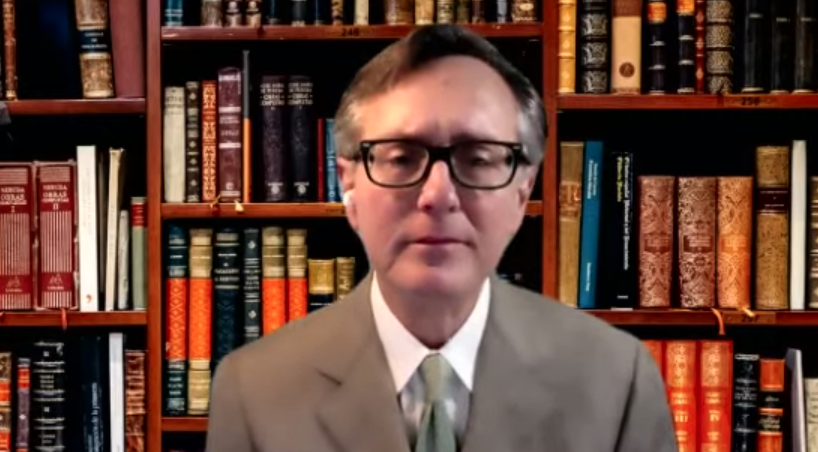 There was an interesting question where Clarida said that because they see inflation as transitory, he will be putting more weight on employment.
Also notable was that he said 'attuned and attentive' at least three times. Could be a hint we'll hear that from Powell or see it in an FOMC statement.
Bostic also said that after a pandemic, demand can come back faster than supply.
On central bank digital currencies, Bostic said "real time assessment of ability to pay" would create some safeguards in the system that would benefit everyone.
Watch it live here: