Draghi due before EU parliament today

I highlighted it earlier in the European session but just another heads up for those who remain unaware that we have Draghi up to the mic later at 16.00 GMT
Says the ECB:
"Statement of the President of the ECB on the Draft Resolution of the European Parliament concerning the ECB Annual Report 2016 in the European Parliament Plenary in Strasbourg, France"
I don't think we can expect any curve balls or new rhetoric but as always we must remain vigilant and aware just in case.
Also, just in case you're interested joining in, we have the next #AskECB on Thursday, this time with chief economist Peter Praet fielding the questions.

"Executive Board member Peter Praet is looking forward to discussing economic developments in the euro area with you during our second live Twitter Q&A.

Submit your questions via #AskECB and follow the chat on Thursday, 8 February from 09.15 GMT."

Roll up, roll up!

I'm out of here now so I'll wish you good trading and see you all back here for more fun and games tomorrow. Thanks for your input as always. 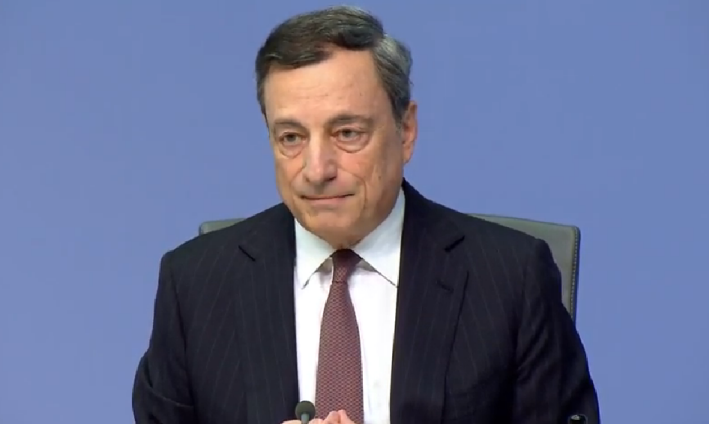 Draghi up before EU Parliament at 16.00 GMT