Draghi Q&A: The protracted slowdown in the eurozone economy is more marked than expected 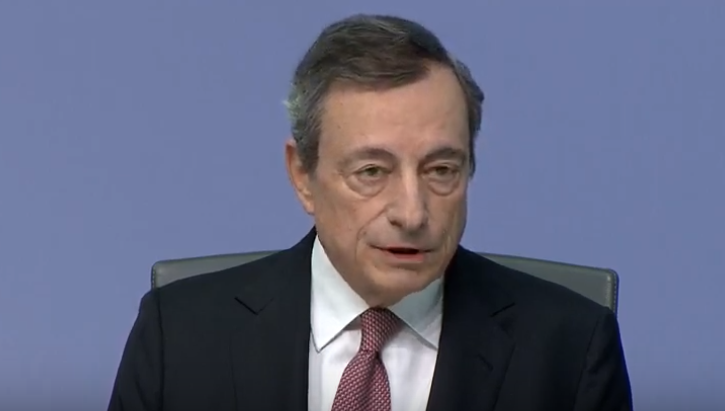 Responding to Trump's tweet, he said they don't target exchange rates and have a mandate on price stability.
The euro held last week's low on the first test. Most of the main headlines are out now, look for a further move once the press conference ends. 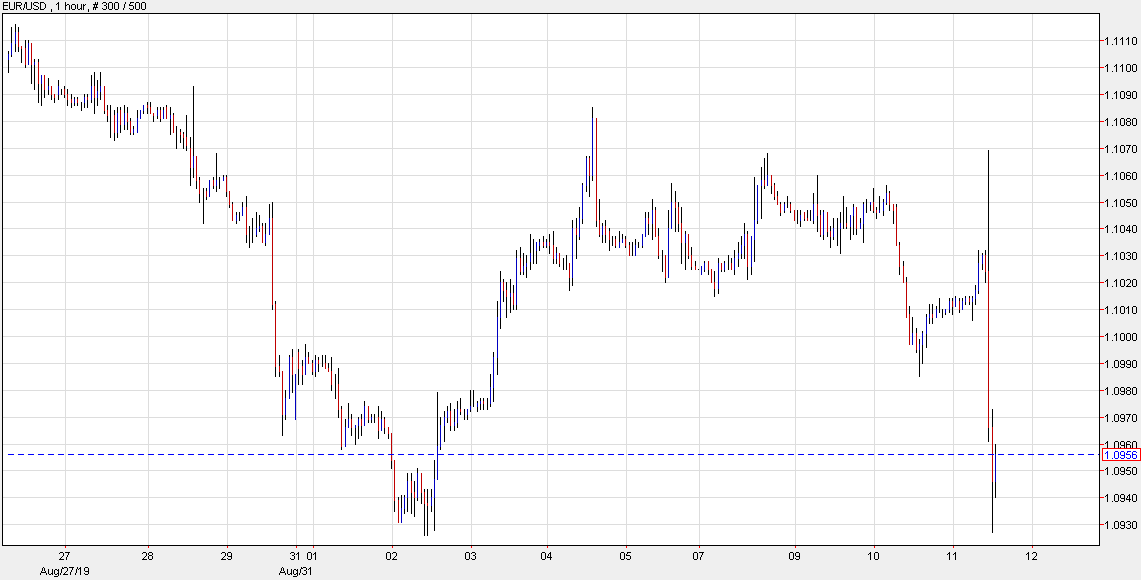