Bloomberg reports, citing people with knowledge of the matter 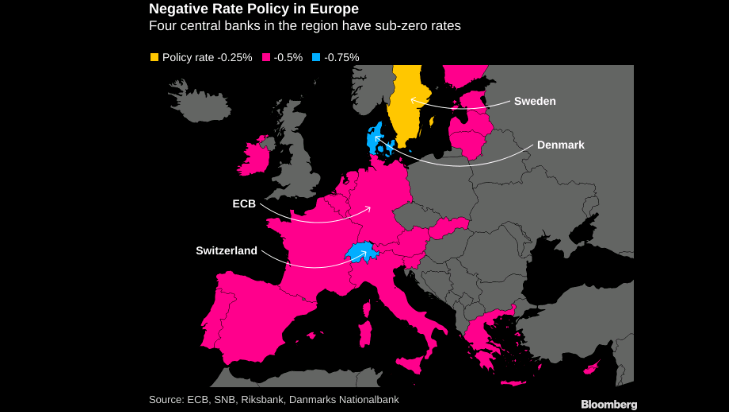 The report says that the ECB is facing increasing pushback against their negative interest rate policy in private engagements with the region's finance ministers.
Adding that some euro area finance chiefs are challenging the ECB's stance during confidential discussions on the economy, complaining about its detrimental impact on savings and pension systems, according to people familiar with the situation.
However, it is said that the ECB rebutted by noting that negative rates wouldn't last so long if governments did more to stimulate economies instead.
ForexLive
I reckon this is going to be quite a debate in the next year or so especially if the euro area economy is seen struggling once again in 2020.
This is a sort of similar situation faced by ECB president Lagarde on the internal divide among the governing council. But if anything else, it probably highlights that the landscape is still somewhat challenging for her to get governments to introduce fiscal help.