ECB's Coeuré spoke over the weekend - comments on Lagarde, not on his economic not policy outlook

Just an update on comments from Benoit Coeuré, Member of the Executive Board of the European Central Bank over the weekend.

His remarks were about defending the choosing of International Monetary Fund Managing Director Christine Lagarde as the new President of the ECB, replacing Draghi later this year.
He was also interviewed by a business TV show. That interview is due to go to air on Monday. Which I guess means Monday Europe time as its already Monday here :-D 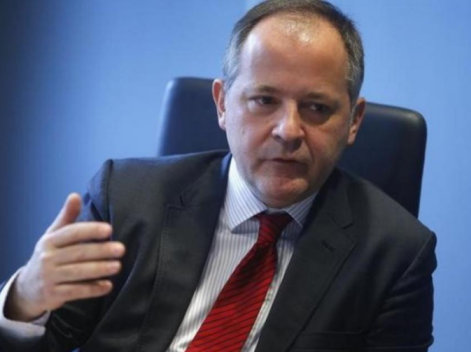