The Federal Open Market Committee met on September 15 and 16. the minutes from that meeting are due Wednesday October 7

A quick preview via Scotia, in summary (bolding mine): 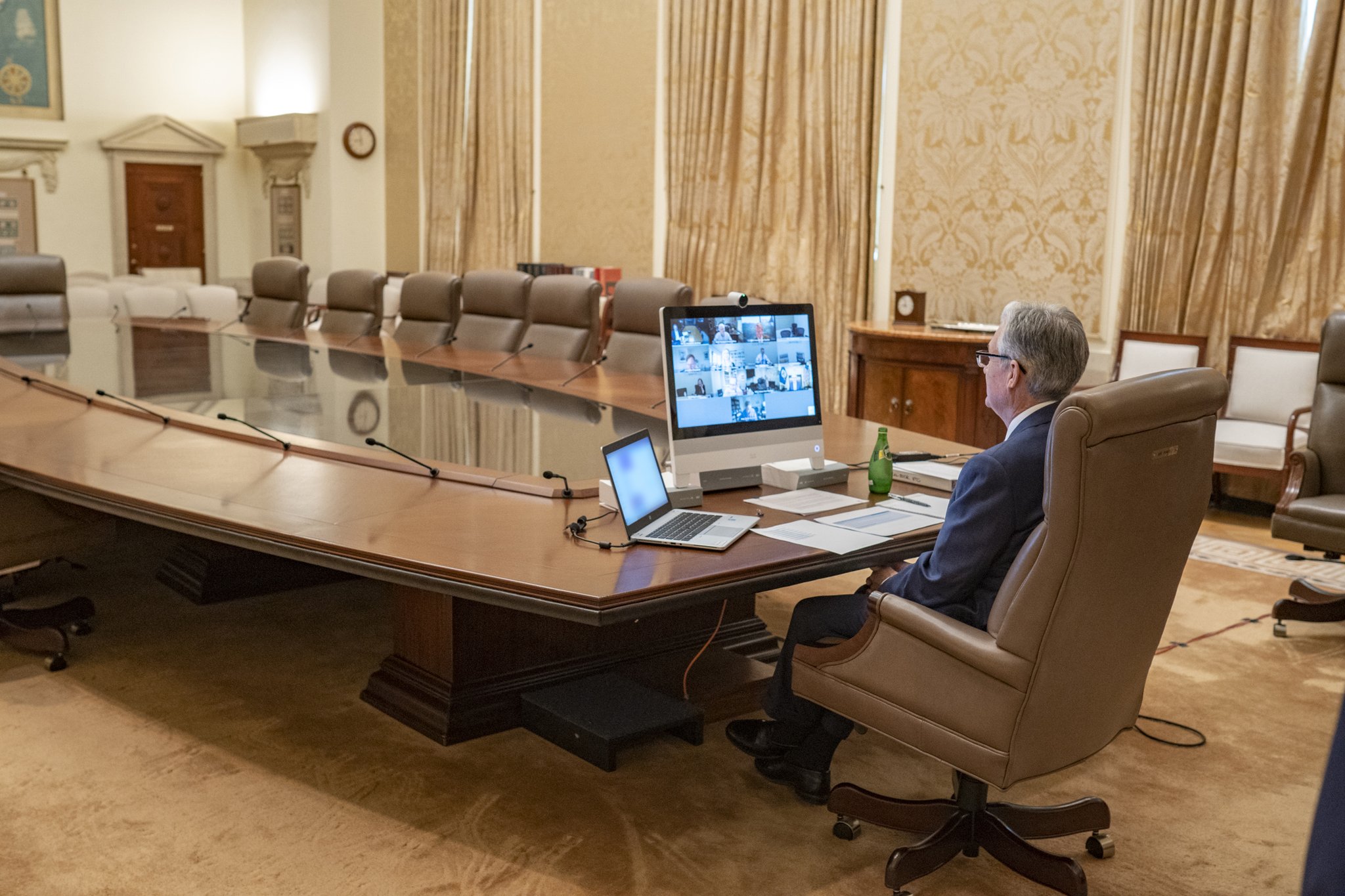