The Jackson Hole symposium will be a subdued affair … no all night drinking sessions amongst the various central bank heads, unless they do so via Zoom!

OK, back the headline, some thoughts on where to for the US dollar via Credit Agricole (For bank trade ideas, check out eFX Plus):
"The 27-28 August Jackson Hole central bank symposium could further offer glimpses into the Fed's progress towards average inflation targeting and more dovish forward guidance...We also remain hopeful that a compromise will be reached in DC on a fourth fiscal stimulus package. All that could support market risk sentiment but hurt the USD sentiment. That said, with some negatives already in the price of the currency, its downside maybe limited," CACIB notes.
"In addition, there are a number of recent developments that have boosted UST yields and helped re-steepen the UST yield curve. These developments could limit the downside for the USD in the very near term. Among them are the growing US inflation expectations that have been fuelled by firmer-than-expected CPI and PPI data of late as well as growing market conviction that the FOMC will adopt a more aggressively dovish forward guidance and start targeting average inflation in the coming months. Also the fact that the US real yields have hit record lows recently further helped and highlighted that the depressed nominal yields are unsustainable," CACIB adds.
For bank trade ideas, check out eFX Plus
The goold old days: 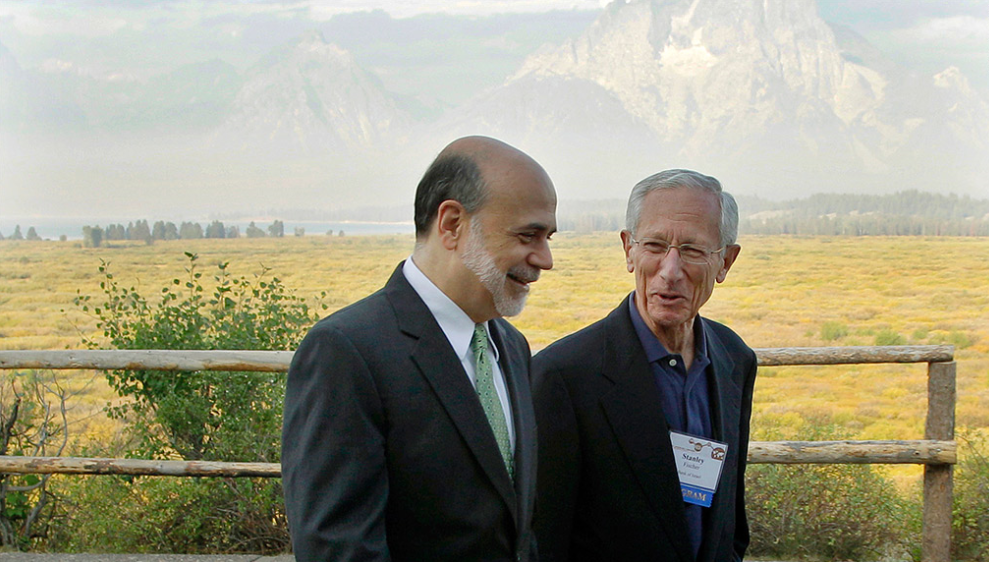