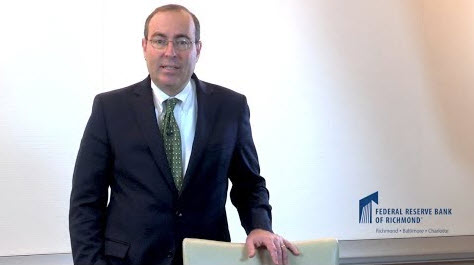 There is something for everyone but the Fed remains on hold in his eyes and sees continued growth with a close eye on a shift in sentiment.
Thomas Barkin is the President of the Richmond Fed.  He is not a voting member until 2021.
ForexLive