Highlights of the September 2019 Beige Book 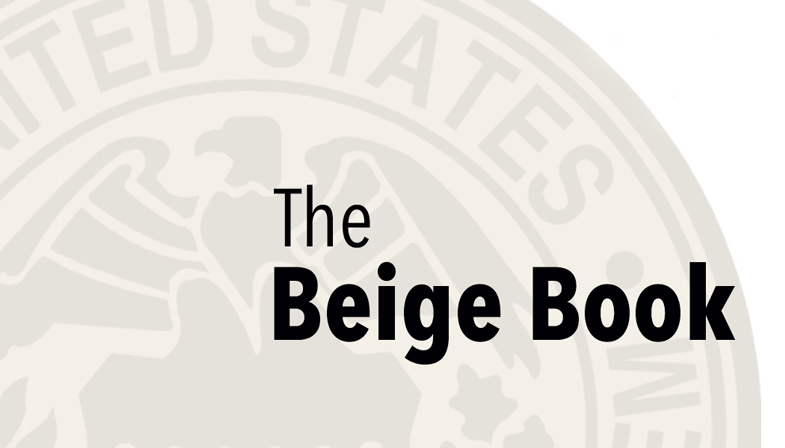 If you read this report and didn't know the market was pricing in a certainty of a Fed cut, you would never guess it.
ForexLive