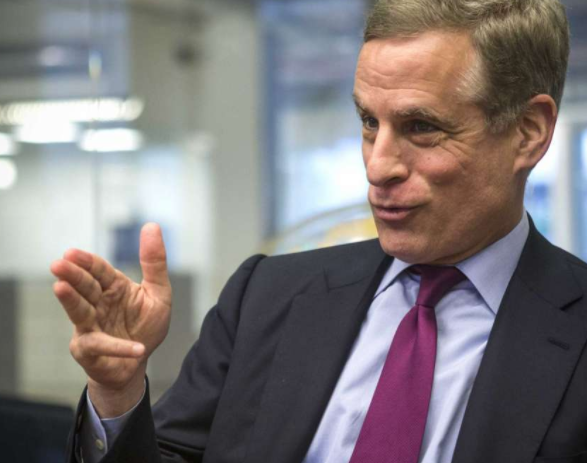 Dallas Fed President Kaplan has been busy lately, doing a media tour for his hawkish turn on rates.
Today's edition is with MarketWatch, where he said something he's said before:

"I think it will make sense to at least start discussing how we would go about adjusting these purchases and starting having those discussions sooner rather than later," Kaplan said.

Kapan said he didn't know if that discussion about tapering would start at the June 15-16 FOMC meeting or later, saying it would be a 'group decision.'
It's a good time to be watching Fed Presidents to see if this starts a trend, at least among the hawks. For me though, I think it can be safely ignored until we hear it from a Fed Governor.
Another interesting comment from Kaplan was on inflation and supply-chain bottlenecks. He said business contacts are less confident that it's transitory.
"A number of them are a little less sure now. The time frame is getting pushed back," he said.
More:
Invest in yourself. See our forex education hub.