It's usually a big guessing game regarding how a new Fed President leans but there is an extensive public record of Kashkari because he's been in the media spotlight off-and-on since he was elevated to the top point man for the TARP program in the height of the financial crisis.

People are now looking through his comments for a sense of how he might vote.

One spot to look is his twitter account. Generally, he sound like a regular dude who really likes Breaking Bad and is more interested in politics than markets.  He's made more than 6000 tweets so there's plenty to wade through but one on the unemployment rate stands out.

That's a debate that's raged for years and the doves are the ones who have largely pushed the narrative that 5% unemployment ain't what it used to be.

He also really loves his dogs. 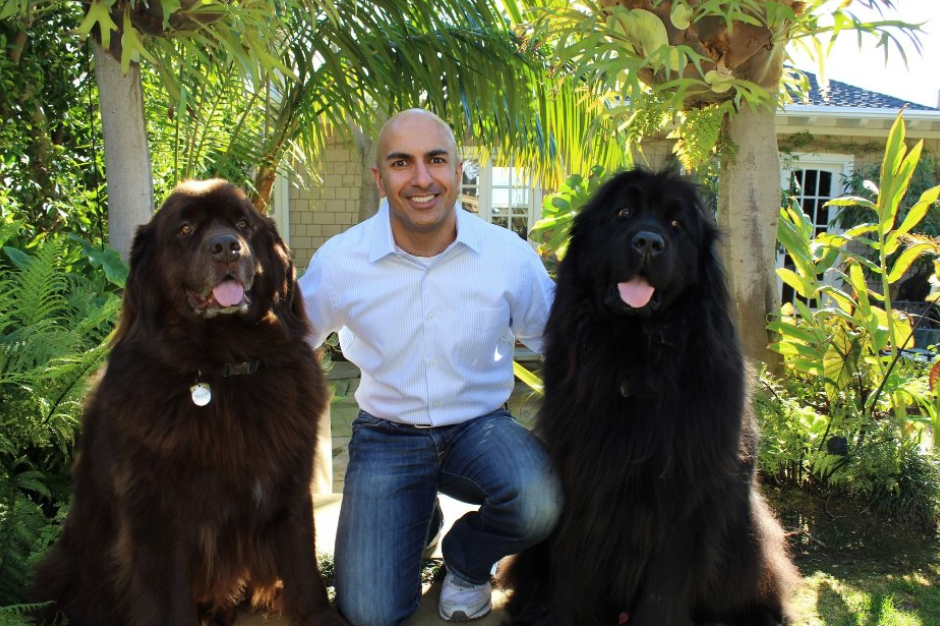 Update: Some point out that he's been a critic of quantitative easing in the past.

"At the end of the day, this is not going to lead to real economic growth," he told CNBC at the time. "Unfortunately, it likely leads to an inflationary outcome."

So add another poor economic forecaster to the Fed's ranks.