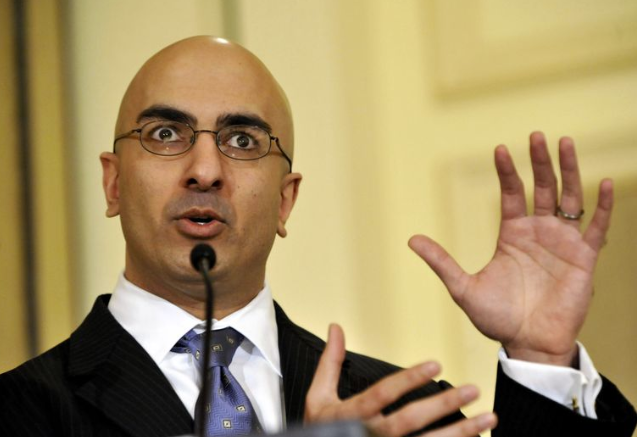 I can't think of a more dovish move in the history of central banking than dissenting after the Fed indicated it won't hike rates from zero for three years... because that wasn't dovish enough.
What's worse is that he bases his entire dissent on the 2015-era US cycle mistakes. That's like using a single data point to draw a trendline. There is 80 years of monetary policy in a dozen countries to draw from. This is truly an example of a general fighting the last war.