On the Brexit vote, he said it could "loom large" at the next FOMC policy meeting
Reuters have a recap:

There is more on Lockhart here at the Reuters piece.

And yes, this is something to keep an ey on as we approach the June FOMC meeting.

Pretty much all the polls I am seeing lately have the 'stay n the EUR' vote far ahead of 'exit'. That's eems to me as if it will be the result on the day,; still though, I'm not taking anything as a certainy just yet. 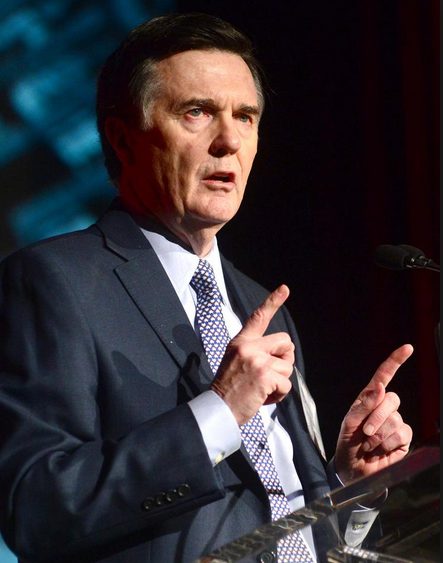