Cleveland Federal Reserve President Loretta Mester speaking. Mester is a voter this year on the FOMC, and dissented from the 'hold' decision at the September meeting (she was one of the three dissenters).

Headlines via Reuters. These from the text of her prepared remarks. 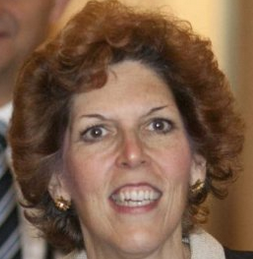