Fed's Powell: I would be concerned by disorderly conditions

Comments from the Fed's Powell: 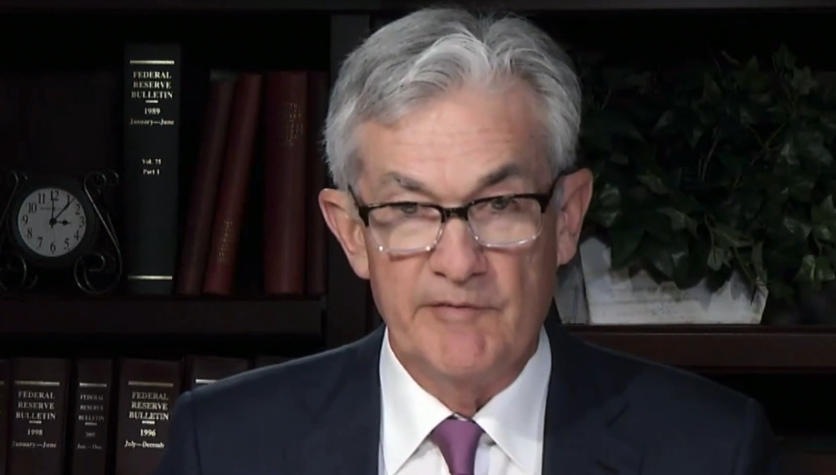 Powell has been repeatedly pressed on interest rates and has stuck to the same script as Brainard. He's not going to offer any more. The rates market doesn't like it and US 10-year yields have risen above 1.50%, up 2.6 bps on the day.