Fed's Rosengren: We have to worry about financial stability 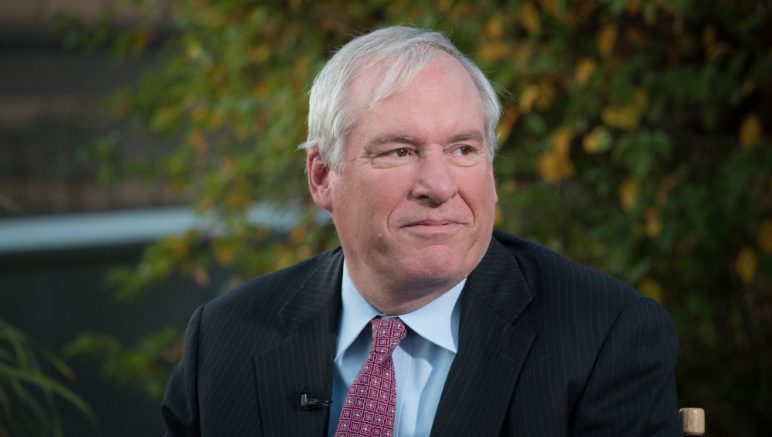 Rosengren dissented at the prior two Fed meetings. He hasn't wanted to cut rates.
He wasn't as overtly hawkish as he was in the past.
ForexLive