Fed's Williams: Loss of fiscal support could slow economy in the coming months 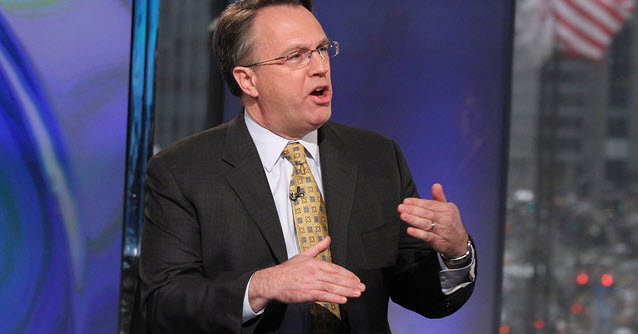 Fed's Williams is the president of the New York Fed. As such he had a permanent voting seat on the FOMC each year. Williams is also the vice chair of the FOMC.
For bank trade ideas, check out eFX Plus