FOMC previews from 8 banks: All about the word games

What to look for from today's decision, prepared by Joseph Steiger 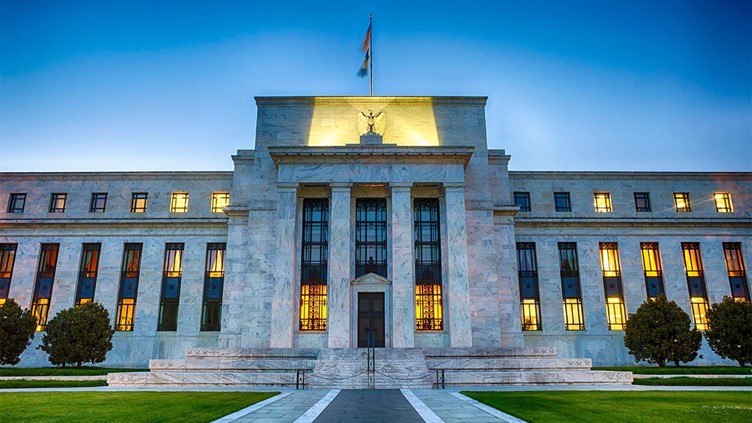 The Fed decision is at 2 pm ET (1800 GMT) with a press conference from Powell 30 minutes later.There will be no Fed forecasts or dot plot. 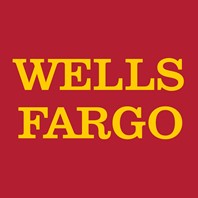 ·No changes in policy nor hints on the timing of an eventual change. Without updated projections, the July meeting is about word games.

·Expecting FOMC to hold off on a formal announcement of tapering until its December 14-15 meeting, with purchases starting to be reduced in January of next year at a pace of $10B per month for Treasury securities and $5B per month for mortgage-backed securities.

·The market appears on board with a late 2021 announcement, which is key to avoiding another tantrum.

·Potential catalysts for earlier taper stem from inflation continuing to surprise to upside.

·Less appreciated is the risk that tapering will not be announced until 2022. The case here rests on the fading fiscal support and concerns over COVID due to variants or the duration of vaccine effectiveness, any of which could lead to a sharper slowdown in activity.

·FOMC might err on the side of supporting the labour marker and take a slower approach to adjusting policy. 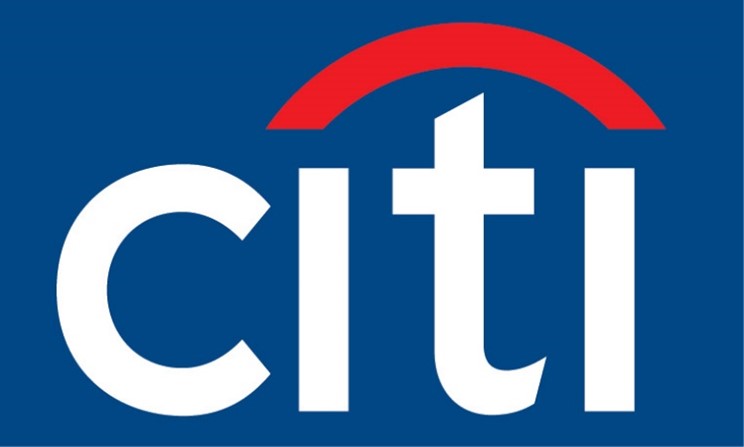 ·FOMC to strike a balanced tone, acknowledging COVID concerns while noting risks of high inflation being more persistent than expected.

·Detailed taper discussions and some decisions, but without deciding timing and pointing to future meetings. 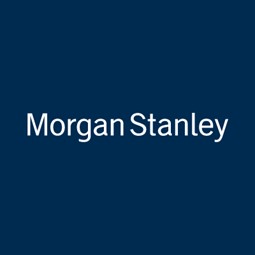 ·FOMC statement to reflect upbeat current conditions laid out in Beige Book while continuing to point to COVID as a risk.

·Expect FOMC to debate pace and flexibility as well as relationship of tapering with rate hikes. 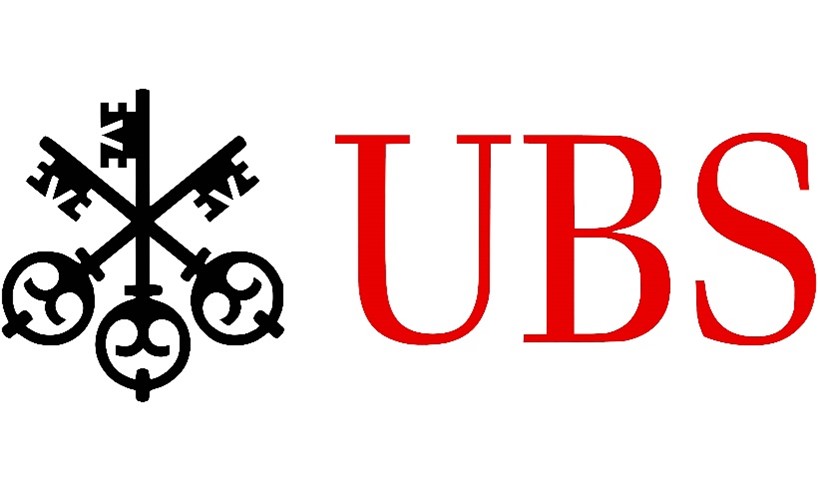 ·Little news from the Fed this week: a repeat of the 'taper is some ways off' language from Powell's mid-July Congressional testimony and possibly an indication that the Fed will be able to assess in coming meetings whether the economy is 'on track' to achieve the taper threshold. 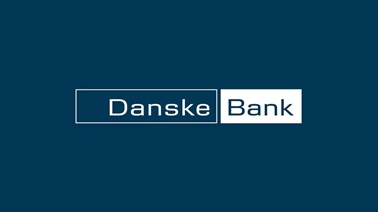 ·It is one of the interim meetings without updated projections (including Fed dots). Do not expect Fed to send any new policy signals. Expect Fed to repeat that high inflation is mostly transitory and that labour market recovery has further to go still. 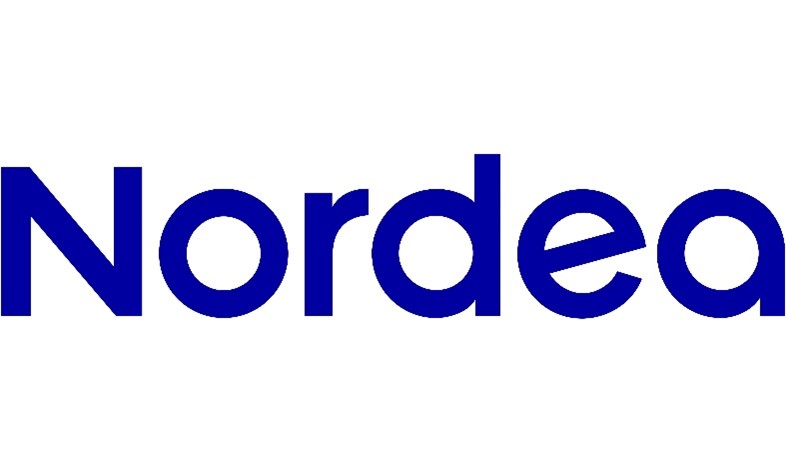 ·While no Fed policy changes are expected, could hear more about tapering discussions that started in June. Volume surrounding likely to be turned up at Jackson Hole with risks remaining skewed towards earlier policy normalisation than currently signalled.

·Powell made clear in testimony to Congress he continues to believe inflation pressures are largely transitory and no pressing need to signal imminent shift in policy.

·After all, employment levels remain more than 6 million lower than before the pandemic started while the latest Covid wave adds another level of uncertainty that can be used to justify inaction. 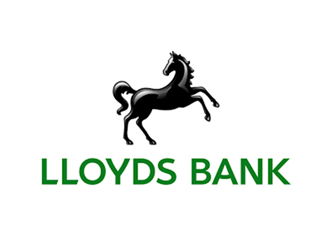 ·The meeting takes place against a background of ongoing uncertainty. On the one hand, inflation indicators have continued to go up, but on the other, rising Covid-19 cases globally, and to a lesser extent in the U.S., are raising concerns that the economy's recovery may yet falter. Against that background, the majority of Fed policymakers will probably not want to do anything new.

·However, as annual CPI inflation has recently hit a 30-year high, it seems unlikely that the Fed will backtrack on what was said last time even if most still believe that the pressures are temporary.

·So, the key message is likely to be that they are in wait and see mode as they monitor developments and that in the meantime, monetary policy will remain highly accommodative.

·This is not one of the meetings when the Fed issues new forecasts so there will also be no new 'dot plot'.

·Powell may use presser to say that the Committee has now started to talk about when they should taper Q.E. but seems unlikely to provide further detail at this point.

The market mostly expects a non-event as the policy is to remain unchanged and without updated projections there will be more focus on the words and the press conference. There will be acknowledgement of tapering discussions, but no timeline. The Fed can use the Delta variant spread to keep its dovish stance and will reiterate that it expects inflation to be transitory and focus more on the labour market recovery. The meeting will be mostly a can kicking to the next FOMC meeting in September.