The man who conquered inflation dies 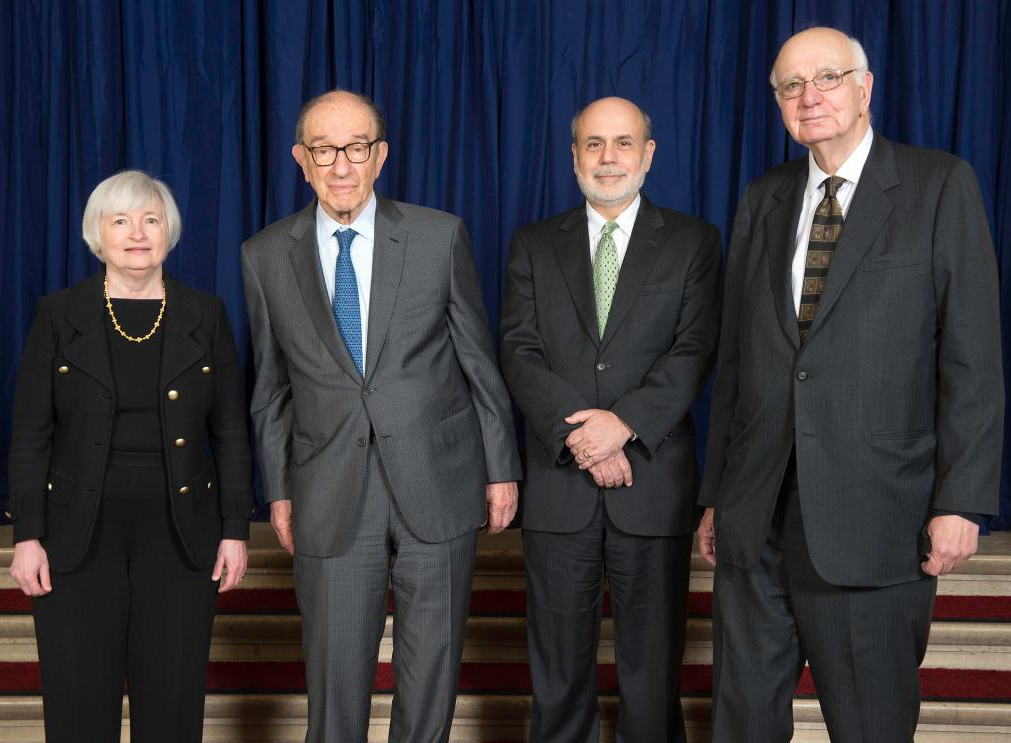 Paul Volcker has died of cancer at 92, the New York Times reports.
Volcker led the Fed from 1979-1987 in a particularly difficult time characterized by runaway inflation and currency instability. He began working at the Treasury Department under JFK and was chairman of Obama's Economic Recovery Advisory Board.
Late in his life he was known for the 'Volcker rule'; a measure that prohibited banks from making risky trades with their own funds, something that contributed to the financial crisis and bank bailout of 2008.
However his defining legacy was tackling the persistent and runaway inflation of the 1970s and 1980s by raising interest rates as high as 20.0% in 1980. That triggered a recession the next year but ended the era of double digit inflation and kicked off the great moderation -- a +30 year period of generally falling borrowing costs and interest rates.
ForexLive