Merkel responding to the idea raised once again, this time by Italian Prime Minister Giuseppe Conte

This idea was raised in response to the 2008 GFC, Germany was a very firm no that time. This time though Merkel is ready to consider it.
Via Bloomberg:
Link here for more 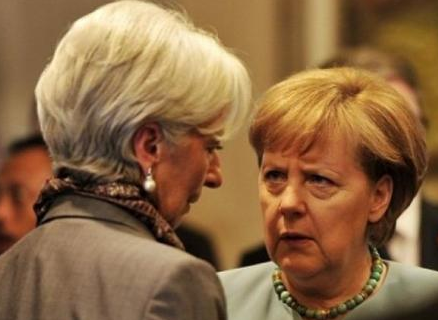