The Bank of Japan monetary policy meeting has concluded

THIS IS BIG NEWS FROM THE Bank of Japan

More
quick headlines via Reuters
More  (I may have repeated myself a little with some these): 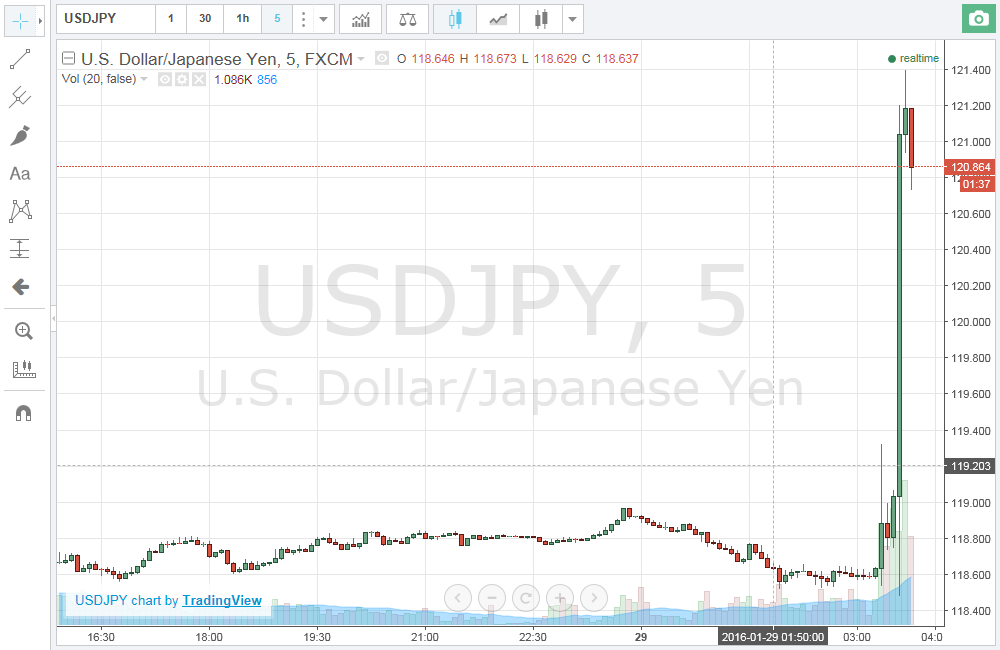 And, still to come later, Bank of Japan Governor Kuroda's press conference due at 0630GMT