This isn't a global financial crisis, this isn't a potential breakup of the euro 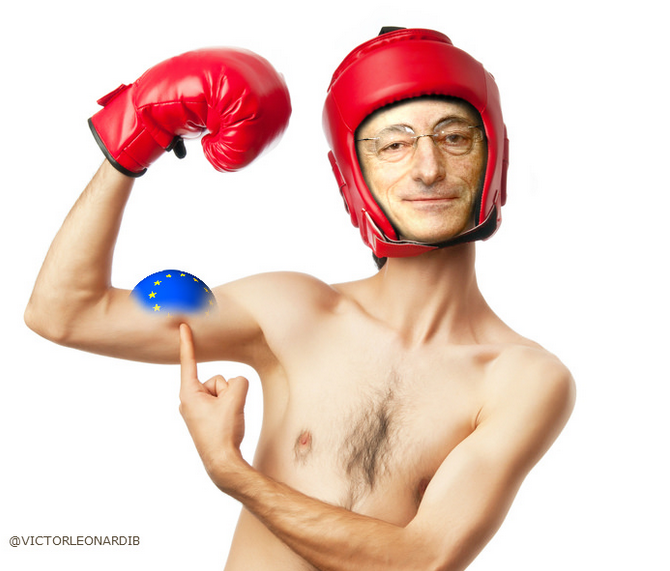 When Mario Draghi said 'whatever it takes' and plunged the eurozone into an era of negative rates and quantitative easing it was an existential moment for the euro. Sovereign bonds were collapsing along with confidence, voters were seriously contemplating leaving.
When the Fed launched quantitative easing in November 2008 the financial system was on the brink of collapse and unemployment was at 6.6% and on the way to 10%.
They were desperate measures for desperate times.
Now we're contemplating more of the same? How is that possible with the eurozone growing, albeit slowly. With US unemployment at all-time lows?
Yes there US has launched a bit of a trade war but it's ebbing right now and the damage has been modest. Growth forecasts don't show a recession in any developed economy. Economic data has been mixed with manufacturing particularly soft but it's no reason for panic.
So instead central bankers are embarking on an easing cycle with stock markets at all time highs because they're worried about bond yields and low inflation.
Is the risk-reward worth it? The Fed has worked itself into a panic because inflation is looking like it will be 1.5% instead of 2.0%. Is it worth fueling a bubble to prop it up a half-point?
The ECB is deeper into the weeds and is now openly contemplating more QE and deposit rates below -0.40% with German bunds yielding -0.398%. Is it worth buying more Italian bonds at 1.67%?
Generals always fight the last war and right now it looks like western central banker are thinking its WWII and are getting ready to drop nuclear bonds on something that looks more like the Suez crisis. 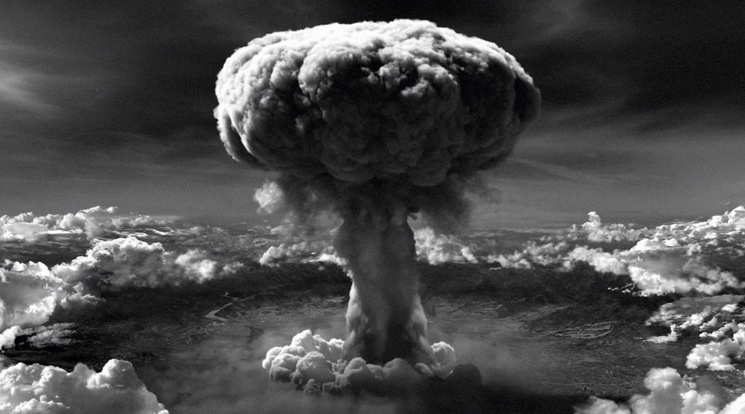