It's decision day for the next Fed chair. How to trade it 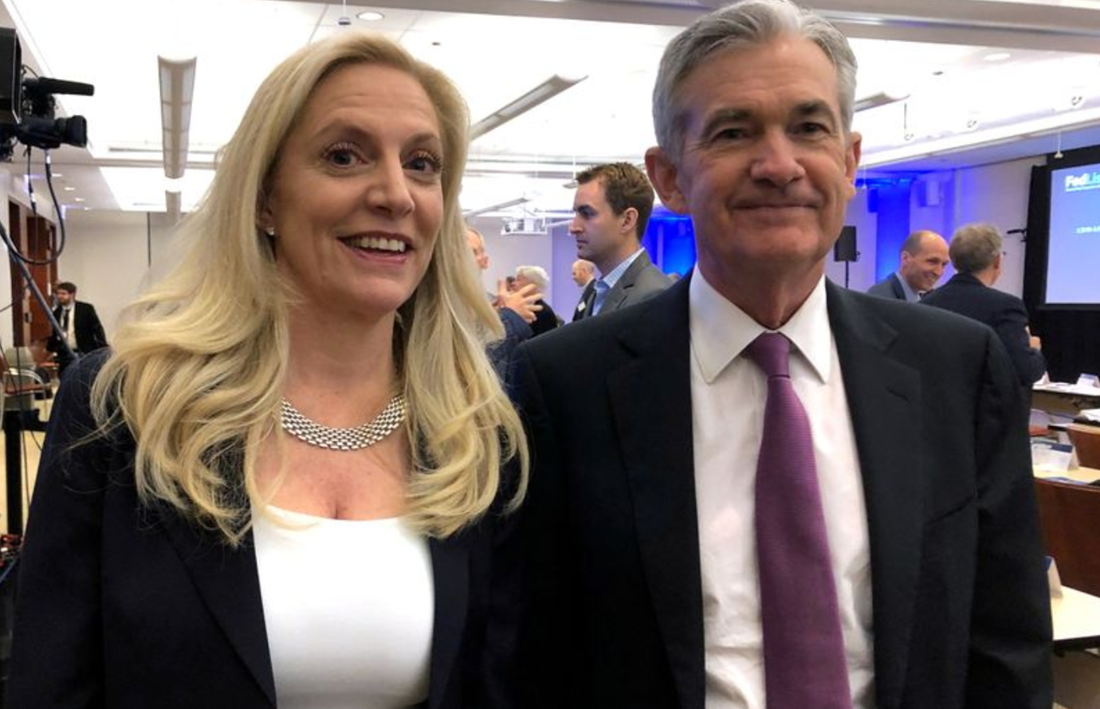 The White House will announce whether Powell will announce today whether Fed Chair Jerome Powell will be re-nominated or if it will be someone else, according to Punchbowl's Jake Sherman. He cited multiple sources.
Earlier reports said President Biden would make the decision before Thanksgiving and one earlier today said it would come either today or Tuesday.
Update: A second report says the decision could come in the 9 am ET hour.
This is going to be a significant market event as the odds of a Brainard nomination have risen, though today they've ticked down.

A Brainard nomination would can a curve repricing towards an easier Fed. That might be most felt (counter intuitively) at the long end where higher inflation is priced in.
At the same time, confidence about a dovish Fed could boost equities, while Powell returning might be a headwind (though I'd suspect markets are pricing in a higher chance of his return than PredictIt).
In terms of FX, it's very straight-forward with USD upside for Powell and downside for Brainard. That would be most-clearly seen in EUR/USD, all else equal.
Invest in yourself. See our forex education hub.