Various previews have been posted in past days, I'll collate them all for easy reference a little later. But for now, BNZ have a handy summary: 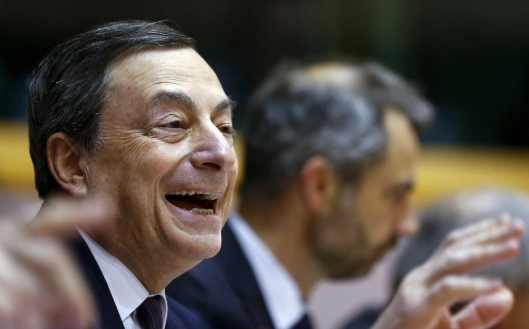