A report in the Nikkei (Japan press), citing comments from a former Japanese Finance Ministry official in charge of currency policy

Naoyuki Shinohara, former vice minister of finance for international affairs:
-
USD/JPY bulls are probably muttering something along the line of "we don't need no stinkin' intervention" with USD/JPY up nearly 200 points from its overnight lows at one stage earlier today: 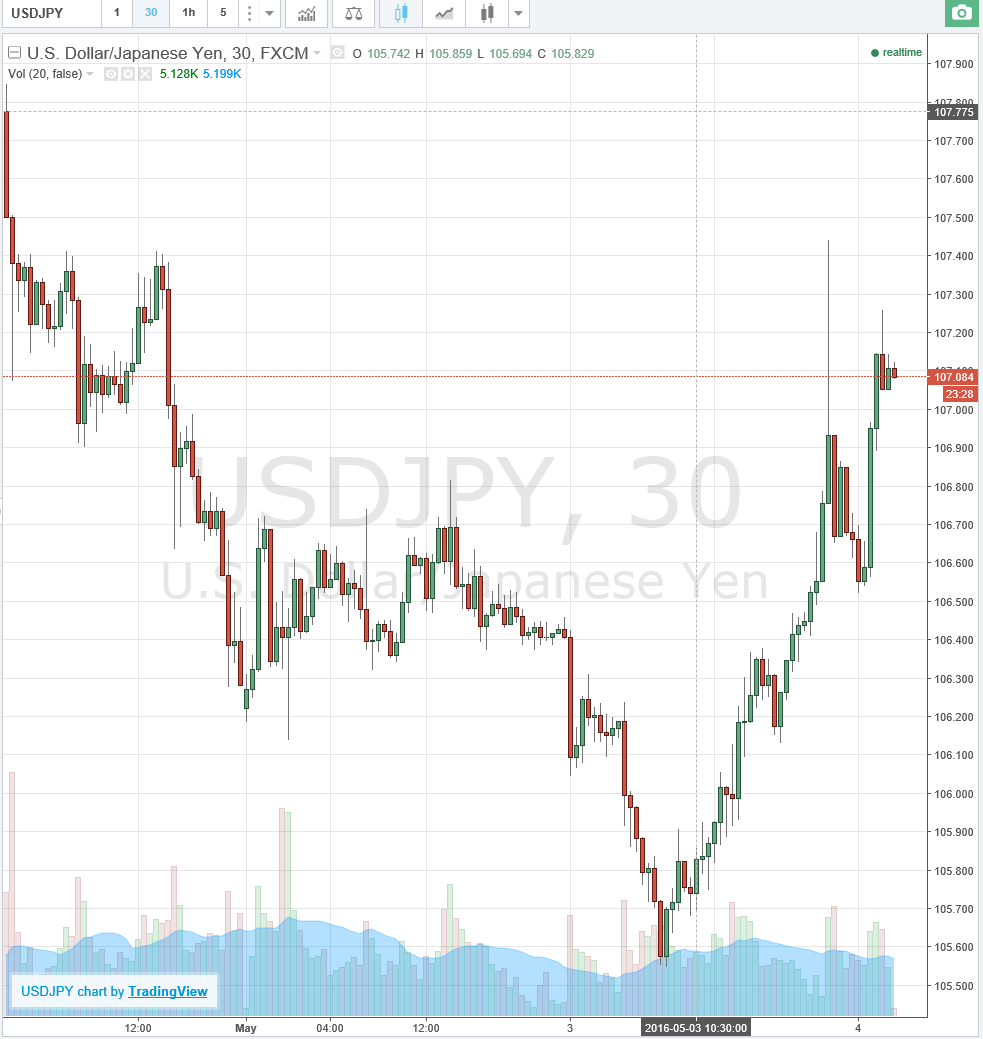