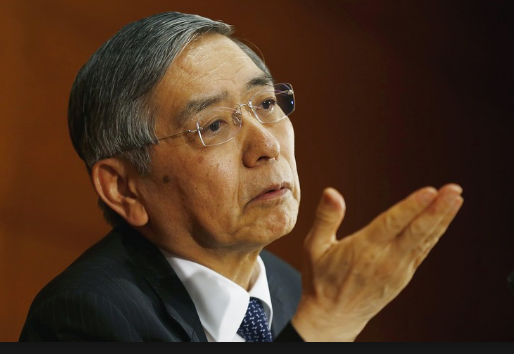 ForexLive
Central banks globally are beginning to shift the dial to being more dovish and this only adds to that rhetoric. If the Fed is potentially mulling over rate cuts later in the year, there's no doubt that the BOJ and other major central banks will have to move towards that direction in order to prevent their currencies from strengthening too much.