Reuters poll for June on FOMC forecasts. The poll in May only had 8% expecting a cut this year.

And, on the chance of a US recession in next 12 months 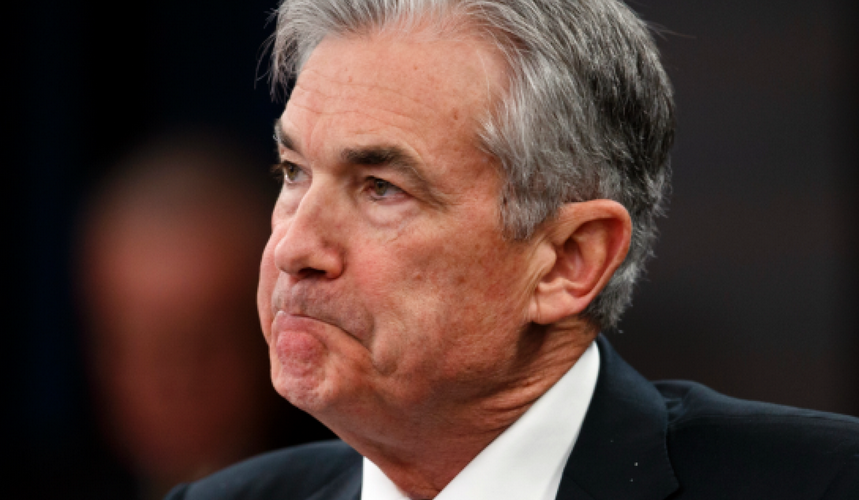