Canadian Liberals are expected to call an election within months 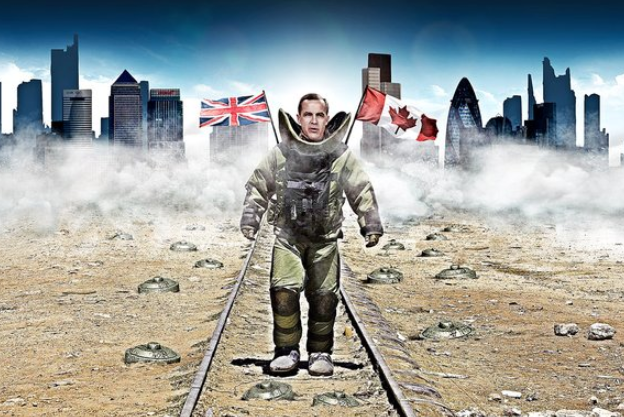 Former Bank of Canada and Bank of England leader Mark Carney said he won't stand for election if one is called this year.
The 56-year-old has been widely speculated to be entering politics but released a statement saying he won't be this year.
"I want to thank everyone who has encouraged me to run for office over the past few months. I deeply appreciate your support and commitment to Canada," he wrote, saying that he wil continue to work on a climate initiative a Brookfield Asset Management.
"If there's an election this year, I won't be a candidate. I fully support Justin Trudeau and the Liberal Party and will do everything I can to help. But right now global action on the climate crisis is the main thing. I made a commitment, and I'm going to keep it," he wrote.
Carney likely sees what everyone else sees: that Justin Trudeau will win a majority government. With Chrystia Freeland recently taking the role of finance minister, that would leave him without a prime role in cabinet.
He will likely bide his time and wait for an opening or he may have decided against politics.