More again from Fed's Mester: Politics does not enter into Fed decision making

More again (these via Reuters) 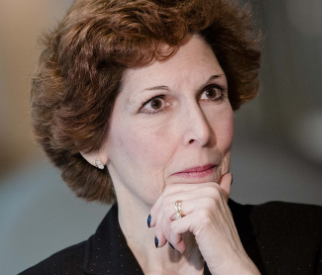