More from BlackRock - watch November for a Fed taper announcement

Adding a little more from BlackRock on central banks, this time the Federal Reserve. 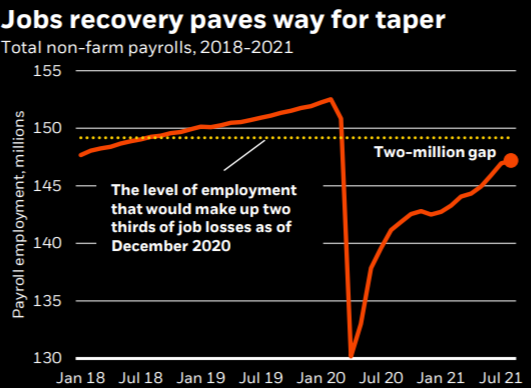