More from Canada - why to expect a Q1 hit to growth (No, not coronavirus). Maybe even a BoC rate cut.

Canada's Transport Minister comments on the rail blockade, recently broken up by police:

Piece in the Wall Street Journal, link may be gated
More from the Journal:
Ain't no one happy with rail blockages 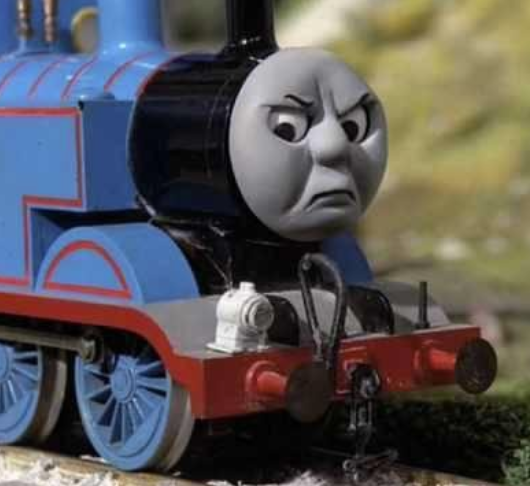